Like all cities, Manchester has its share of art galleries. They are the custodians of the city’s permanent treasures, including celebrated masterpieces in their gilded frames and exciting creations, through every conceivable medium, by both established and emerging artists, many of them from the north of England.

The ‘northern quarter’ of Manchester city centre has been transformed during the last two decades. What was once a run-down part of the city, neglected since the decline of industry in the 1970s and ‘80s, is now a bohemian hub of creativity. Home to a plethora of hip bars and restaurants, quirky vintage shops, unconventional cafes and social spaces, specialist art, music and book stores plus an impressive array of artists in residence, innovative designers and very colourful characters – this is the place to be in Manchester if you want to experience an alternative take on the usual urban city scene. 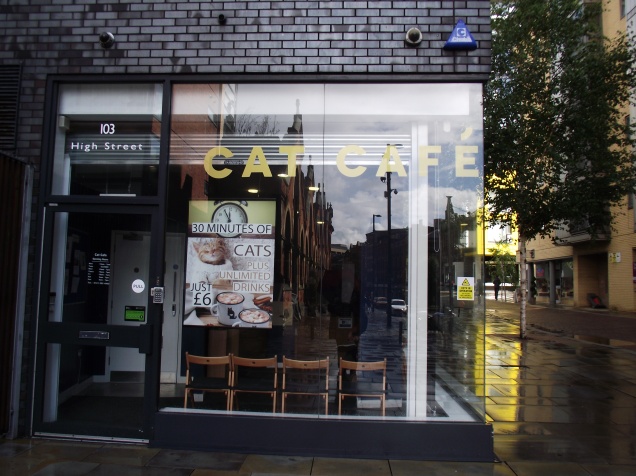 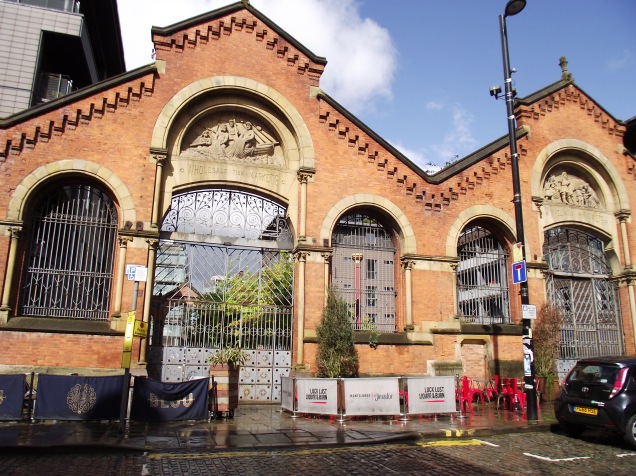 This part of the city has proved to be popular with film makers due to it still having retained much of its original character and architecture. Some of the scenes in Guy Ritchie’s 2009 remake of Sherlock Holmes were filmed here, and due to an apparent resemblance to 1940s New York, the northern quarter was chosen to double as the ‘big apple’ for some of the filming of Captain America: The First Avenger in 2011.

Here, also, was the birth place of the ‘Madchester’ music scene of the 1990s, growing out of the rebranding of the city as the home of independent music at the time. That spirit continues, with music production and specialist outlets strongly represented and thriving.

Meander around the northern quarter and you will discover another kind of art gallery, accessible to all and with no admission fee. This awesome collection of original expression changes and evolves, a contemporary commentary on life in the city of Manchester. Every time I walk around the northern quarter I find something new has been added. Some of the artists are well-known, whilst others are anonymous, making their marks in the side streets, challenging us, amusing us, surprising and inspiring us through their contributions. Turn a corner, take a look behind that security fence or crumbling wall; you never know what you might find.

Here are some of the wonderful exhibits from the northern quarter of the city of Manchester. Enjoy! 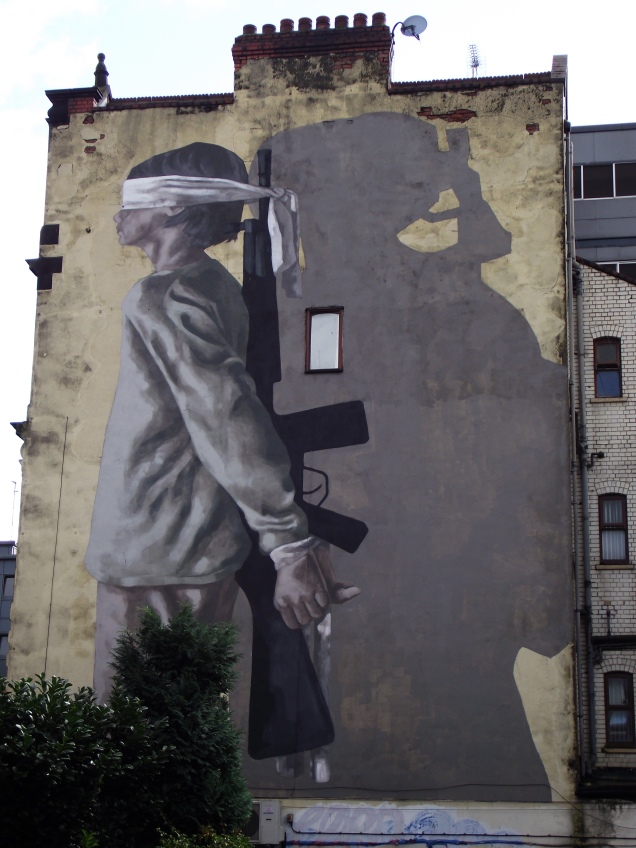 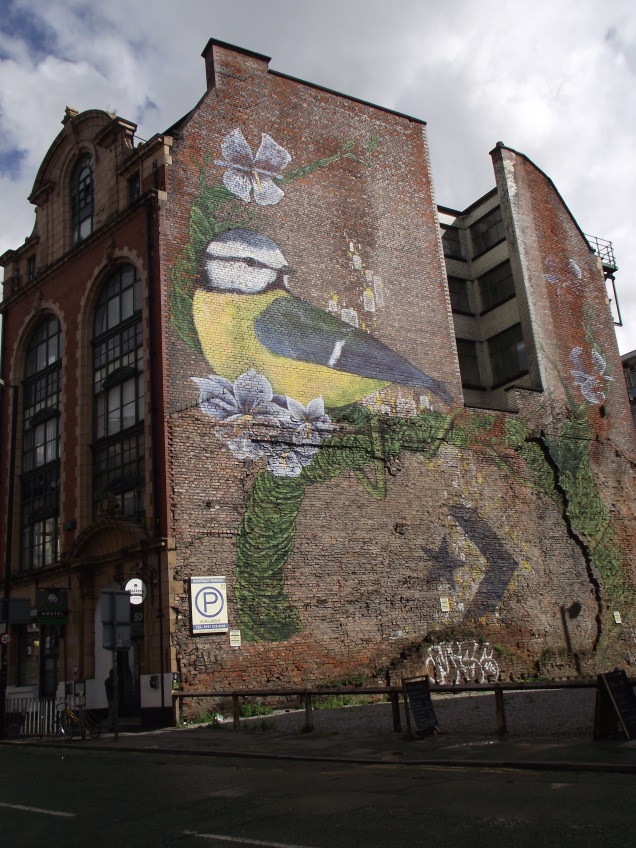 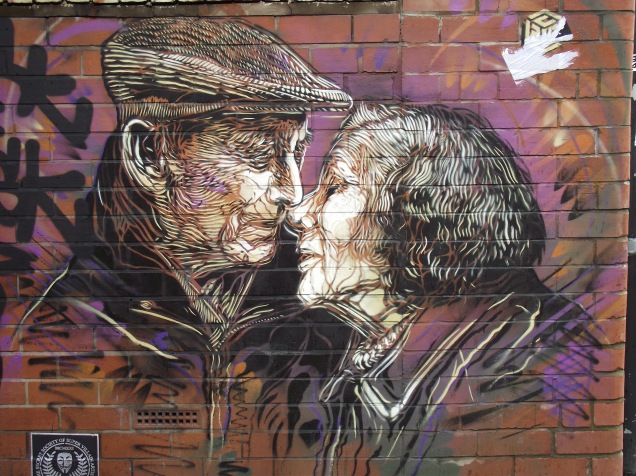 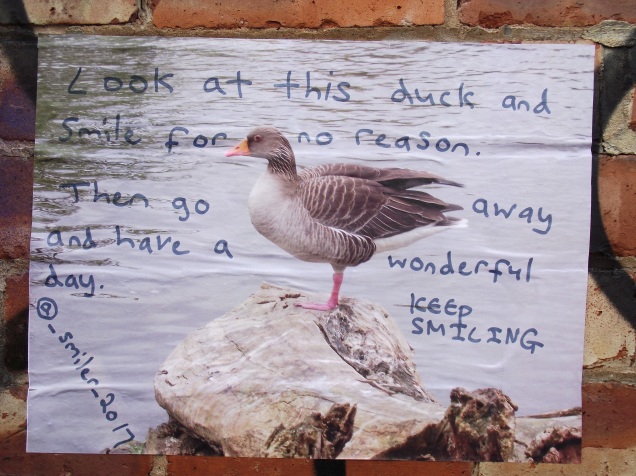 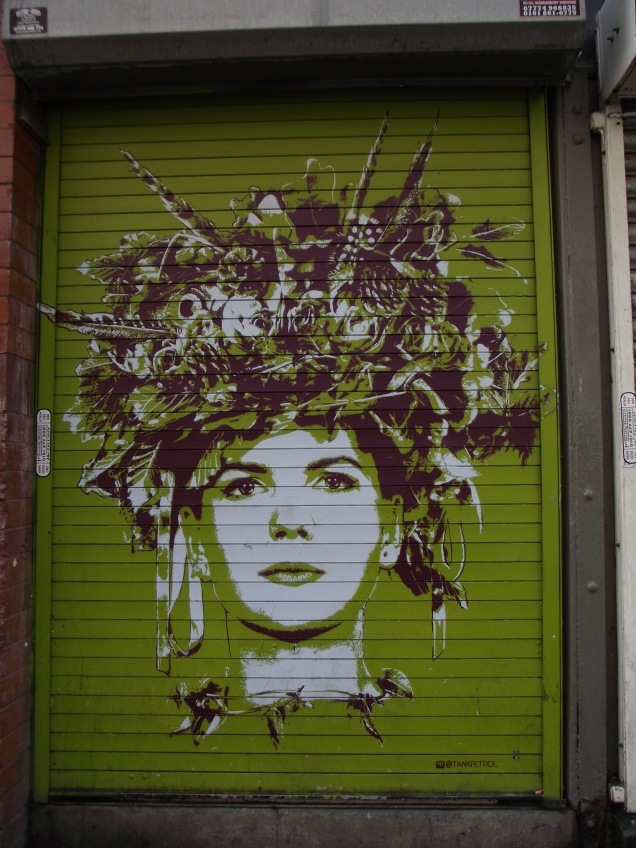 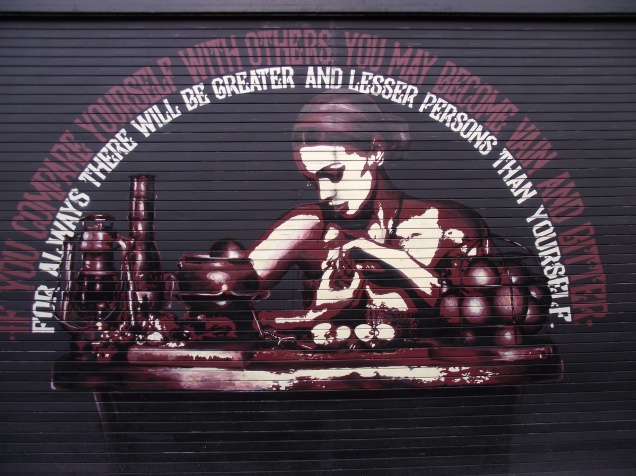 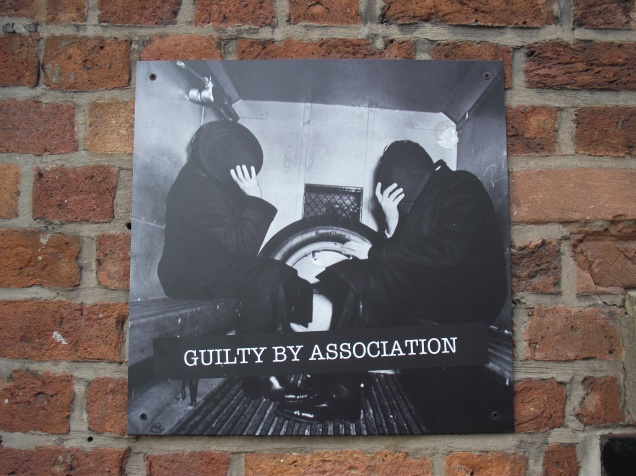 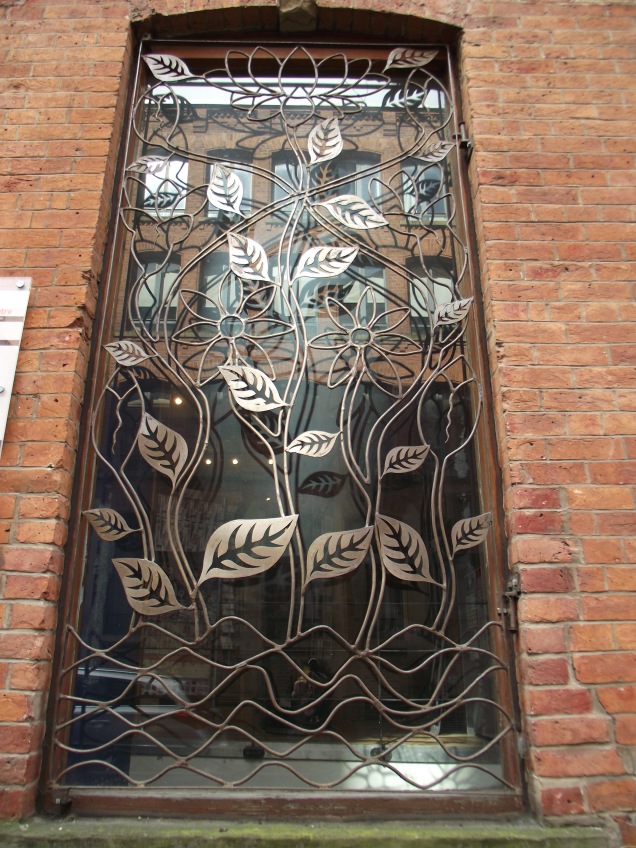 I’ll leave the bee mural ’til last; a symbol of commemoration of the industrial heritage of this great city, of loyalty to the hive and continued work to build strength and hope in the future.