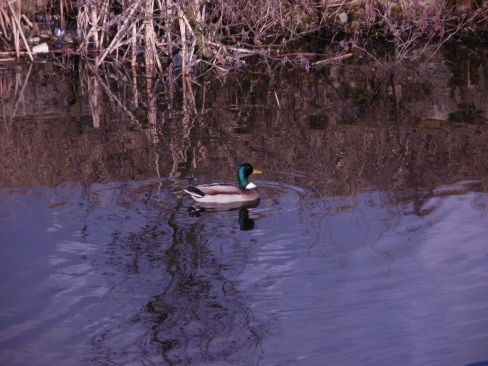 We are on the cusp of seasons. Spring is tantalising us, slowly but surely shedding her outer layers and revealing flashes of warm light and emerging greenery. In my little patch the daffodil bulbs, which I thought I’d left too late when I planted them in December, are pushing through towards the sun. Today has been a cold day but I felt the occasional warm ray on my face, enough to power up the solar garden lamps which are gracing the dusk for a little longer each day. It is still light when I arrive home from work which is bliss! The new energy is almost tangible. 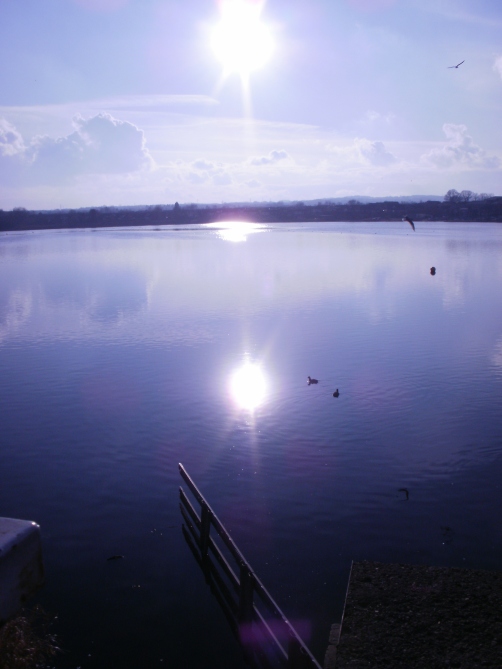 February 1st was the ancient Celtic festival of Imbolc: for Pagans the first day of the ‘quickening’ – the turning of the year, and later adopted by Christianity and renamed as St Bridget’s day. It is a fire festival and marks the advance towards light and warmth….. even though in these parts we had seen snow just a few days earlier.

Although there’s still a way to go before we can put away our winter coats and scarves, it is heartening to see the early signs of renewal and enjoy the lengthening days. It’s a special time. 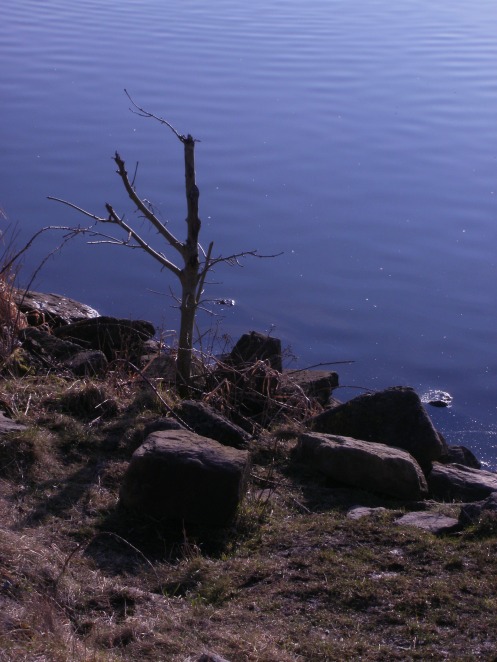 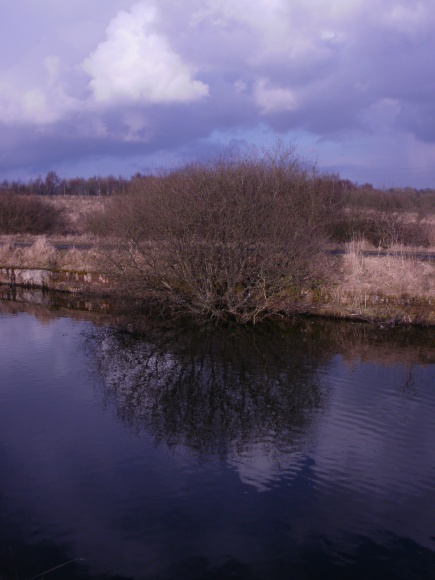 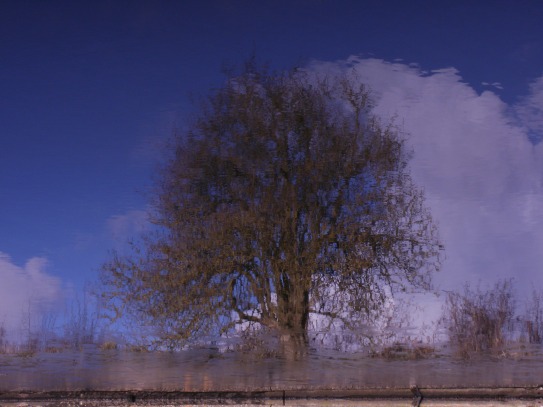 I am often guilty of forgetting about the many lovely places close to my home in favour of more interesting locations further afield. At this time of year when the grand houses of the National Trust have not yet opened their stately doors to the public, and when the countryside has not yet come into bloom, there is still much beauty to be found locally.

Scotsman’s Flash is one of many ‘flashes’ in the Wigan area, lakes formed as a result of mining subsidence on the sites of former coal mine workings. Scotsman’s is the largest and is a designated area of scientific interest due to the presence of rare plants and migrating birds such as Reed and Sedge Warbler. It is popular with canoeists, and people like my friend who sometimes walks her dogs there at the weekends. 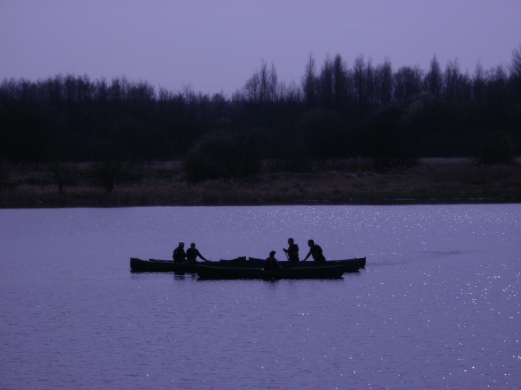 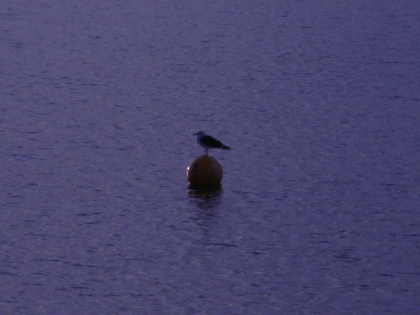 Our stroll took us along a stretch of the Leigh branch of the Leeds & Liverpool Canal. 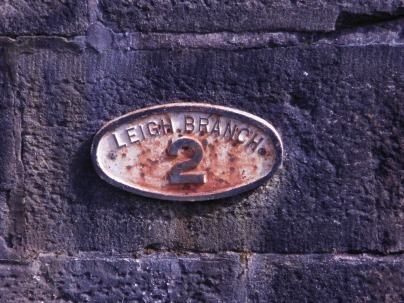 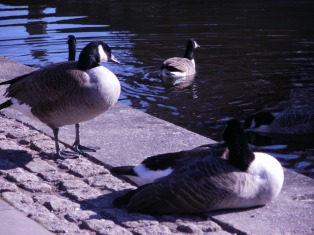 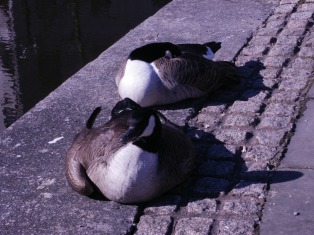 A new road – a busy dual-carriageway – which will ‘fly over’ the canal and the edge of the Flash is in the early stages of construction after decades in the planning stage. The next few months may be the last chance to enjoy views like these. It remains to be seen what the impact on the wildlife will be, so all the more reason to enjoy days like this one whilst I still can. 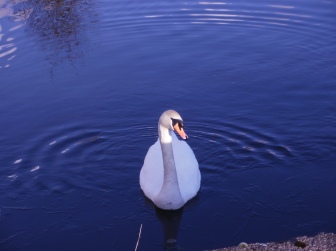 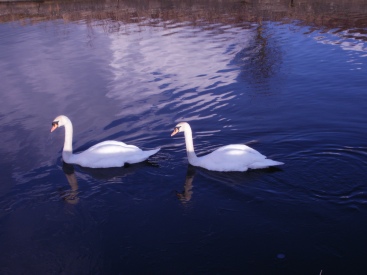 9 thoughts on “Spring is in the Air”