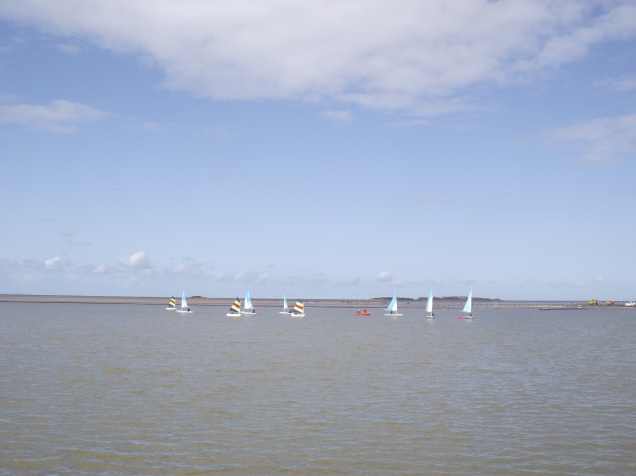 The early May Bank Holiday weekend is upon us, usually a time for weekends away, day trips into the countryside, or at the very least visits to garden centres followed by afternoons of planting shrubs and flowers or painting fences. That was before. There is a buzz of anticipation in the air above England that Sunday may bring an announcement that restrictions may be eased and a gradual and tentative return to the old ways begin. But for now, it’s still staying in, the new usual for most of us.

Yesterday, whilst waiting for somebody to reply to a message on Microsoft Teams where I mainly work now, I found myself browsing a list I had typed some time last year entitled Places to go in 2020. I had to laugh at myself: the wettest February on record followed by a deadly virus that’s kept us inside throughout the driest, warmest April and will likely curtail recreational freedom for some months to come. If this pandemic has taught us anything it’s that when it comes down to it, our human planning and organising and solid certainty is actually very fragile and no match at all for the forces of nature. Anyway, back to the joy of life and sunshine and celebrating that I am alive, well, employed and have everything I need except my hairdresser.

On this extensive list of possible places to go this year is West Kirby, a small town at the tip of the Wirral Peninsula and just eight miles from Liverpool. I have been a couple of times previously but have particular reasons wanting to go again, and the time would have to be right. 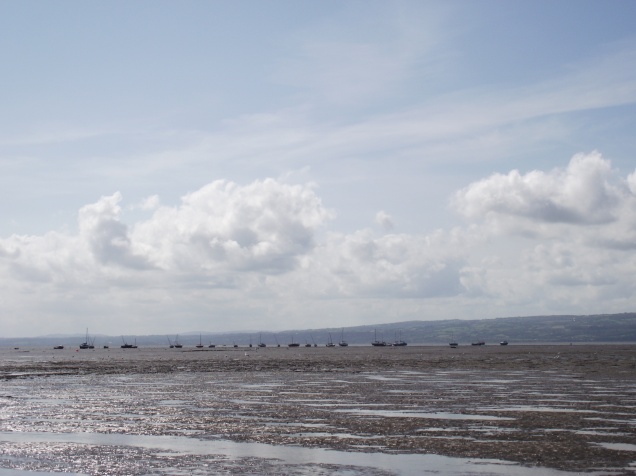 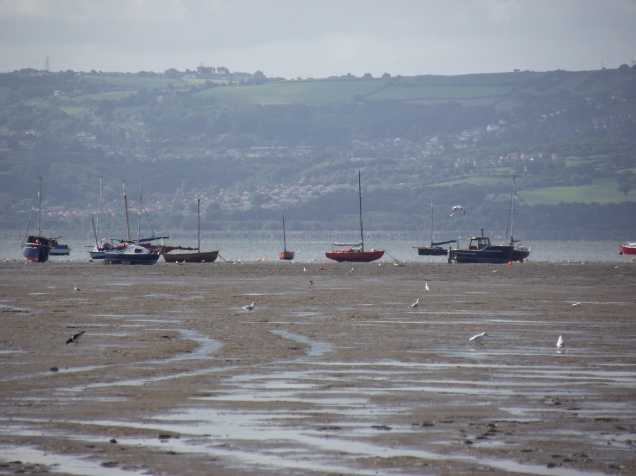 The north Wirral peninsula has some quite lovely coastal towns and villages which look out to open sea or over the river Dee towards north Wales. Kirby as a place name is, not surprisingly, of Viking origin and means the village with a church. The Vikings arrived in AD902 having been driven out of Ireland. There isn’t much in the way of archaeology, though a hogback stone is preserved in the parish church and other examples of Viking artefacts have been discovered elsewhere on the peninsula. The history surrounding the Wirral Vikings is something I hope to explore further.  Modern day residents include Conservative MP and one-time-would-be party leader Esther McVey, who I’m not interested in .

The original West Kirby Marine Lake was built in 1899 but the current lake, larger and deeper then the old, dates back to 1985 and is very popular with all sorts of water sports enthusiasts. It’s a very short walk from the train station to the lake and from there to the Victorian promenade and beach. 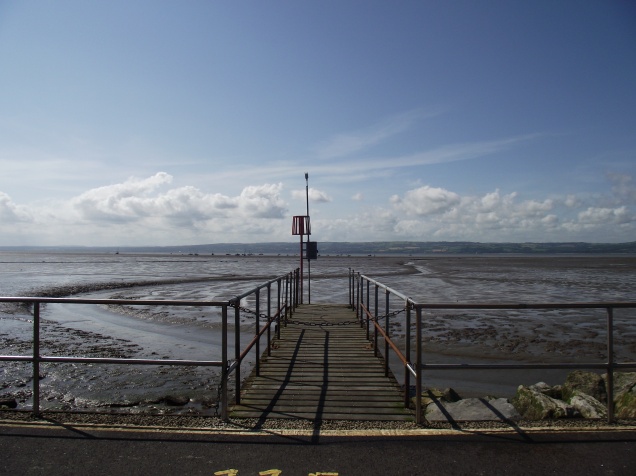 About two miles off shore is Hilbre Island, uninhabited except by wildlife. An observatory offers opportunities to see some rare and endangered birds as the island (actually a very small archipelago) is a stop-off point for some species which migrate twice-yearly along the west coast of Britain. Grey seals also live on the island but tend to stay in the water when people are around. The island can be reached on foot at low tide, hence the timing of the visit having to be carefully planned.

I haven’t been to the island but that was one of my hopes for 2020. Reading through my wish list prompted me to look through these and other photos from a previous visit, partly to enjoy the only beach scenes I might get to see for quite a while, but also as a reminder that in the natural world the cycles of life carry on, unaffected by Corona; flourishing and renewing through less human contact. Birds still fly; seals still swim.Tides still come and go at their appointed times and following their courses, pulled by the moon, as they have since forever. How humbling and reassuring it is that they too are beyond our planning and organising and will still be rushing in, and out again, waiting for no man, once we are free to get out there again.